For managers and specialists, free access to a unique corporate distance learning system is provided. The employees of the working professions are provided with free training in basic and related specialties. For new employees, there is a training program for successful adaptation in the company "PLUG-IN". 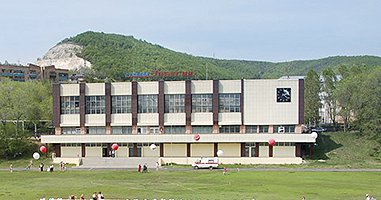 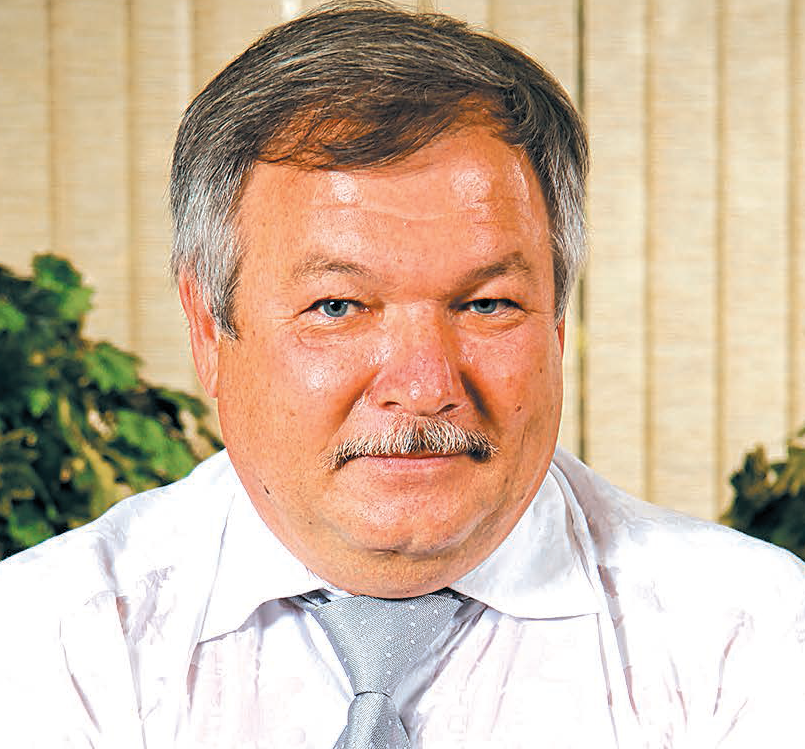 The professional career of Alexander Rafikov, the current general designer of ZAO GK Electroshield, TM "Samara", began 40 years ago. No matter how hard it is to imagine today, he could never enter Polytech and not become the leading designer of a large enterprise, if not for ... the threat of a cholera epidemic.

His father Boris Rafikov devoted himself to energy and worked all his life at the electroshield Samara. However, Alexander and his comrades after the 8th grade decided to go the other way and enter the nautical school. Secretly from their parents, teenagers bought tickets to Astrakhan, where it was supposed to comprehend the basics of the sea business, but in the summer of 1969, when the epidemiological situation suddenly deteriorated, the river ports of Kuibyshev and Astrakhan were closed and the guys could not leave. Since he did not want to return to school, Alexander Rafikov entered the power engineering school. In the third year there was an interest in the profession, which was clearly manifested during the seven-month production practice at the electrical power plant Samara. After the successful completion of his studies and service in the army in 1975, Alexander came to work for this enterprise, from which he had never left. Accepted him immediately as a designer, but after a while the young specialist felt a lack of technical knowledge and entered the evening department of the Polytechnic Institute.

Soon Alexander Rafikov was elected secretary of the factory committee of the Komsomol. - With an unnormal working day, I could not always get to study at the institute, so I could not be called a diligent student, - smiles Alexander Borisovich. "But it was easy to study at the Polytech with the basic knowledge gained in the technical school and the work experience. For example, all first-year students were afraid to take the "draft", and I solved the problem on this subject, as if the seeds clicked. For classes in the institute, Alexander traveled several times a week from Krasnaya Glinka. To catch the evening for the last bus of the 1st route, stopping at the Upper Field, it was necessary to leave in the middle of the last pair. The 50th route appeared later. When it was opened, the evening students of Polytech together with colleagues from the construction institute sent a letter to the CPSU hill with a request to set the departure time of the last bus 22 hours. Their request was granted.

After the expiration of the term of the Komsomol work, it was decided to leave for production, and Alexander Rafikov was appointed as a senior master at one of the most responsible workshops of the plant - electromechanical. Until now, he remembers the first working day in a new place. - I came to work in a light suit, as a committee of the Komsomol. On the painting site with an automatic line, he instructed the slingers to load the barrel with a chemical. Those loaded and badly fixing it, they started to raise it. When falling, a lid was knocked out at the barrel, and the liquid that was in it was poured from my head to my feet. When President Gorbachev announced the struggle for quality, state service was set up at the enterprises.

In the ElectroShield Samara such a service was headed by Alexander Rafikov. According to him, during this period he learned to navigate well in legal and technical documentation, interact with the management of the plant. And when the era of state acceptance came to an end, Rafikov was invited to the post of chief of the design bureau. Over time, Alexander Borisovich became deputy chief designer, deputy technical director, technical director, and then general designer. Now 110 designers work for him, 80% of them are under the age of 40. The main forges of personnel for the design service of the electrical board Samara are the students of SamSTU and SGAU.

- Designers are people who think about tomorrow and the day after tomorrow of the enterprise, - told about the specifics of the profession Alexander Rafikov. - It's not easy to become a good designer: you need perseverance, thoughtfulness and patience. The main advantages of the designer Alexander Borisovich considers the ability to make non-standard decisions and dissatisfaction with his results:

- Today he presented a technical solution that everyone likes, and the next morning he should realize that there are drawbacks in him. To his developments a good designer always takes a critical attitude.

Young specialists general designer regularly sends to international exhibitions in Germany, China - to see in which direction the energy develops, to draw new ideas. If several years ago it was believed that the future was behind SF6 gas, now "the world is going to hard insulation": the switchgear with solid insulation systems is small and does not need maintenance for the entire service life.

Once a week, Alexander Rafikov conducts a technical training for the staff and always asks young designers to make reports, express any ideas, convince listeners of their own right. - I often agree with them, accept their point of view. In no case should you be pressured by authority, promoting your opinion, - the general designer is convinced.

In the process of discussions, the right decisions are born. And then the design drawings fall into the shop of new technology, where the products appear, which production still did not know. This experimental shop, according to Alexander Rafikov, should become a second home for designers.

"Under the guidance of an experienced mentor, you will not notice how you start creating something new," he says, based on personal experience. - The main thing is to try not to repeat what was invented before, to focus on the future. The designer is a creative profession!

To register for an introductory, industrial or pre-diploma practice for students in the company Electroshield Samara; it is necessary 3-5 days before starting practice to apply with the direction from the educational institution to the Personnel Selection and Adaptation Department to the manager for work with educational institutions.

To participate in the Internship Program, you must send a CV to e-mail: Anastasiya.Sidorova@electroshield.ru

More information about the internship, internship program you can find in the HR department

The Voluntary Medical Insurance Program (VHI) employees of the company was launched in 2014. The program is valid in addition to state and fully funded by the company. With her became available a larger selection of medical services in various medical institutions of Samara и , other cities in Russia, where our employees work.

Also on all employees of the company is distributed program to protect against accidents and diseases, providing material protection in case of unforeseen and unfavorable events (temporary disability, disability, death, deadly diseases).

Electroshield Samara is a socially responsible employer. The company implements many programs aimed at supporting employees, and also implements social partnership agreements with a number of non-profit institutions.

Among the most popular social initiatives of the company today: